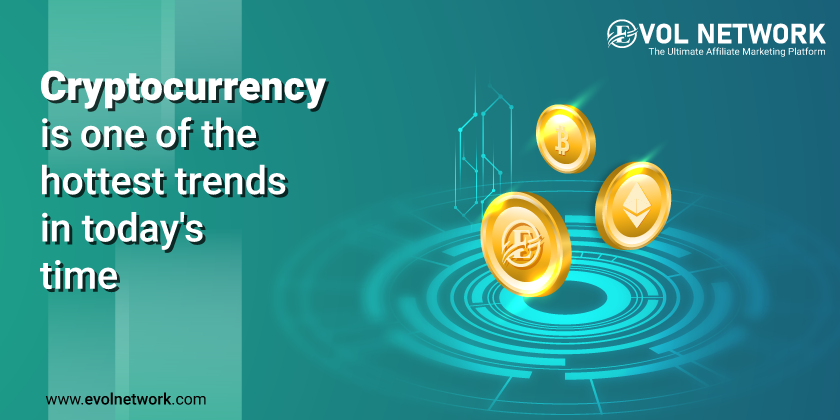 Why are investors choosing cryptocurrency?

The global economy is undoubtedly shifting towards a digital ecosystem. Everything is going paperless, from investment to money transfer. Cryptocurrency is the most promising and latest addition to the digital payment sector.

A cryptocurrency is a medium of exchange like fiat currencies such as Euro or US dollar but created to exchange digital information. Cryptocurrency is a decentralised virtual or digital currency that uses cryptography for security, making it tricky to counterfeit. No government can take it away as no central authority does not issue it. Digital currency is quickly gaining more importance over the last couple of years. Here are the features which have caught the attention of investors all over the world.

Fraud-proof: When cryptocurrency gets created, all confirmed transactions get stored in a public ledger. All identities of coin owners are encrypted to maintain the legitimacy of record keeping. Government or any central bank have no control over it. Everyone owns it as the currency is decentralised.

Identity Theft: The public ledger, also known as a “transaction blockchain”, stores every transaction between different digital wallets. It can provide an accurate balance and ensure that the current spender owns the coins used.

Blockchain technology allows secure digital transactions to take place through smart contracts and encryption. It makes the entity virtually void of fraud and unhackable. Due to such security, blockchain technology will have an impact on nearly every part of our lives.

Instant Settlement: Blockchain is the reason for the value that cryptocurrency has. It has high demand due to its ease of use. To make money transfers and payments, you need just an internet connection and a smart device.

Accessible: Individuals who have access to the Internet but don’t have the right to use traditional exchange systems can rely on the cryptocurrency market.

You are the owner: It is the only electronic cash system where you own your account.

How did it begin?

Introduced in 2009., Bitcoin was the first decentralised cryptocurrency in the world. It uses blockchain technology and has outperformed gold. It has made it one of the most significant investment phenomena in contemporary times. Since its inception in 2009, blockchain cryptocurrency’s technology has continued to attain momentum. It is due to the enormous increase in the worth, a higher level of trust among investors, and growing awareness of its value. 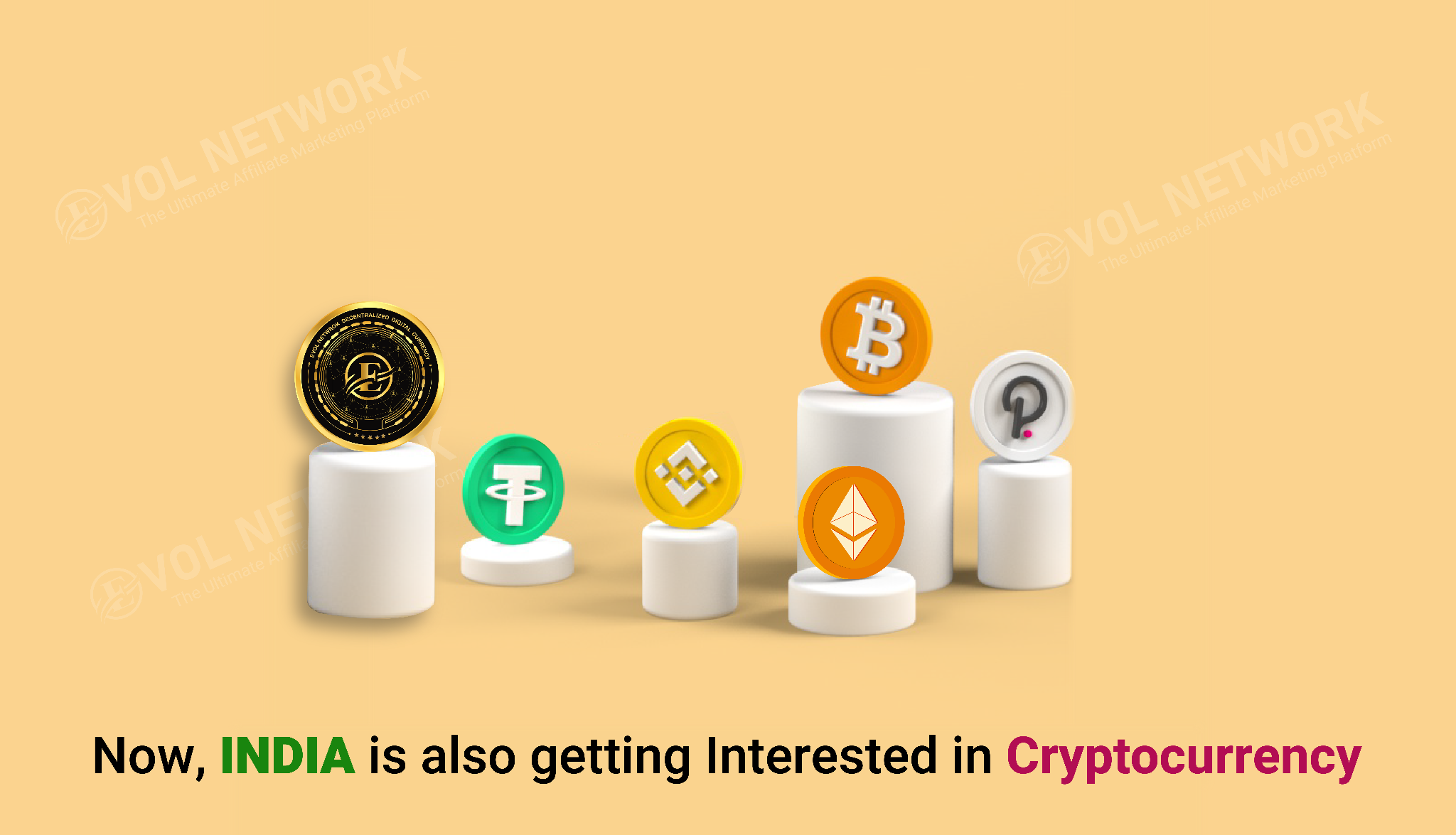 The cryptocurrency revolution has also spread to India. The Reserve Bank of India is beginning to look at cryptocurrency, the currency of the future.

On 8 November 2016, Prime Minister Narendra Modi declared the demonetisation of Rs 500 & Rs 1000 notes. He also reduced the circulation of cash bills to drive people towards electronic payment ratification. The Indian government is determined to take severe actions against tax evasion and black money, i.e., money made through the black market by people who evade income and other taxes. So they removed two of their highest value banknotes from circulation. This action led to removing over 22 billion banknotes from circulation.

As a result, people got worried about losing their savings. So some started to move to cryptocurrency to protect their funds. It led to a spike in the trading volume of cryptocurrencies. Cryptocurrency is a decentralised system. Hence, Indian regulators have been working to create a legal framework to regulate it. The central bank of India is also working on developing its Blockchain. It will result in its very own cryptocurrency, called “Lakshmi”.

Blockchain technology has also allowed many companies to transform the way they operate digitally. Through Initial Coin offerings (ICOs), companies can offer to sell their digital tokens. Numerous companies that have raised funds through ICOs are lack validity and unregulated.

The blockchain economy is worth more than 100 billion dollars. Companies and people worldwide have been championing its adoption in the future. Crypto companies are using tokens to reward users and enhance their platforms. India is all set to become a world leader. It has a large base of entrepreneurs, consumers, and engineers. With time, more and more blockchain participation, mining, development, and investment will occur within its borders. Are you ready to join the future of the online economy?

EVOL NETWORK provides the Ultimate Affiliate Marketing platform based on Blockchain technology. We have issued EVOL Coin, which is an ERC-20 token. In the future, we will have our Blockchain. We have designed our platform to serve business needs for marketing products or services efficiently and cost-effectively while ensuring the highest security.

Visit us at www.evolnetwork.com to get ahead of the competition and grow your business.